You are here: Home / Company History 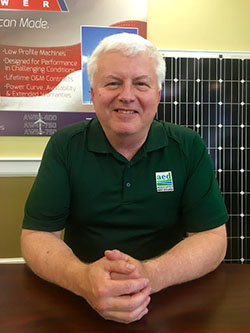 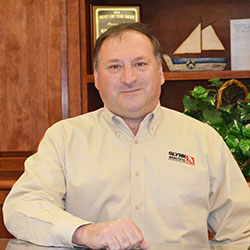 Mr. Glynn is also President of Glynn Electric, one of New England’s premier industrial electrical contractors, with over 20 years of experience and over 200 employees. Glynn Electric is also one of AED’s Development Associates in the New England market.

Glynn Electric is integrally involved in over 20 wind energy projects around New England. They are experts at utility electrical interconnections and large systems engineering for shopping centers, hospitals, apartment buildings, factories and other commercial/industrial properties.

With its long history and proven track record, multi-million dollar sales revenues, over 200 valued employees and growing, Glynn Electric is one of the premier electrical contractors in Massachusetts.